Cycling Marathon Alpe took place on the first Sunday of July. Kamnik was flooded by cyclists from Slovenia and abroad. In the morning, 660 participants rode their bikes on the route around the Kamnik Alps. Three of them were also wearing Elektrina cycling jerseys.

This marathon is considered the most demanding mass cycling event in Slovenia. The route, which is 130 kilometres long, goes through three passes, where cyclists must overcome 2000 metres in elevation changes.

Members of the Elektrina team, Anže Kuhar, Dimitrij Lederer, and Matej Humar, arrived at the finish in 182nd, 211th, and 556th places.

Congratulations to all participants! 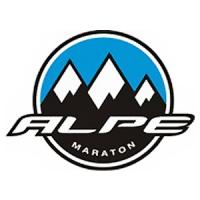