Elektrina has been working in cooperation with Kamfest since its inception. Every year we sponsor a chosen event, usual a concert, which moves the city of Kamnik to its feet and creates and unforgettable party.

This year, with a little help from Elektrina, the public of Kamnik was warmed up by Vlado Kreslin & Mali Bogovi. The event took place on Friday, 9 August, at 8:30pm on the main stage of Kamfest which was located at “Little Castle” (Mali Grad).

Over the course of ten days, this year’s Kamfest offered more than 70 cultural events – concerts, exhibitions, movies under the stars, theatre performances, workshops, and stand-up comedy.

You can read more about Kamfest here. 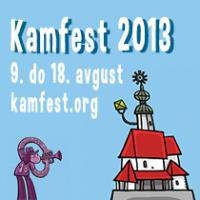 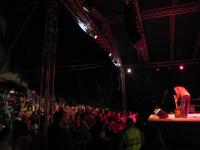